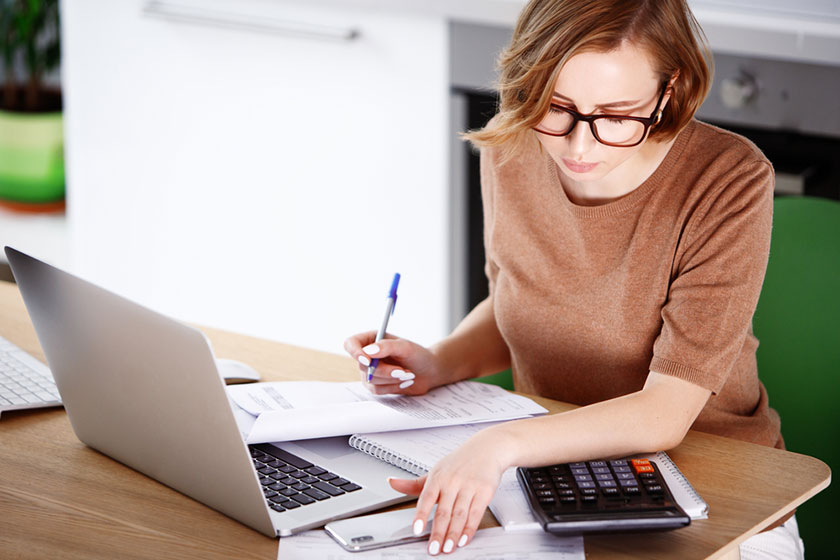 In this episode, we discuss what financial modeling is, why it’s critical for a company’s financial plan to avoid reaching the wrong conclusions, using team members’ existing education and professional experience to have them become financial modelers, how financial modeling can ensure success for launching or acquiring a new business. 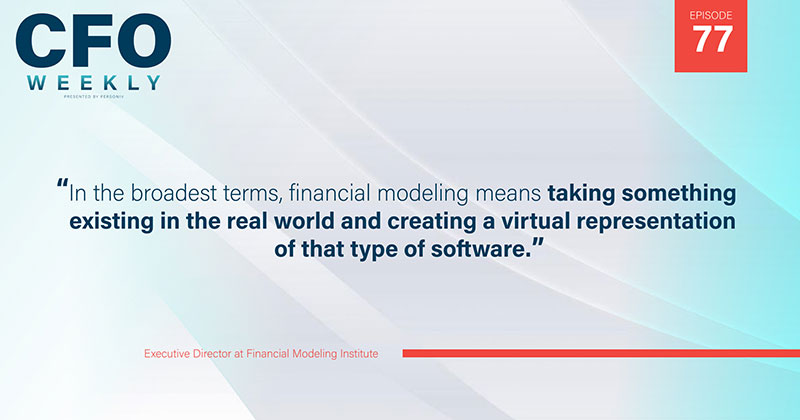 “In the broadest terms, financial modeling means taking something existing in the real world and creating a virtual representation of that type of software.” 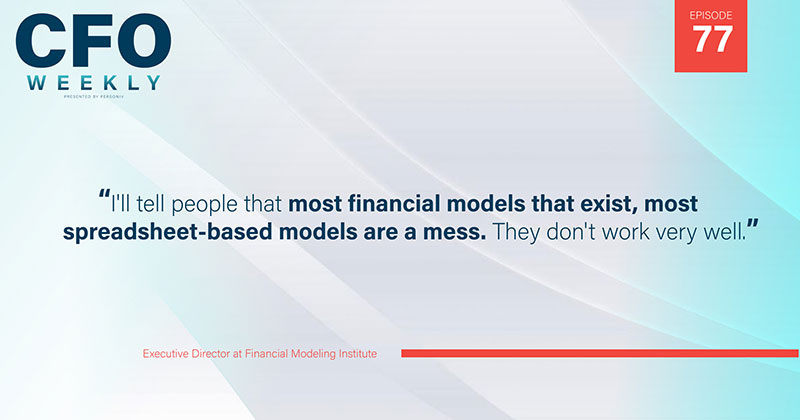 “I'll tell people that most financial models that exist, most spreadsheet-based models are a mess. They don't work very well.” 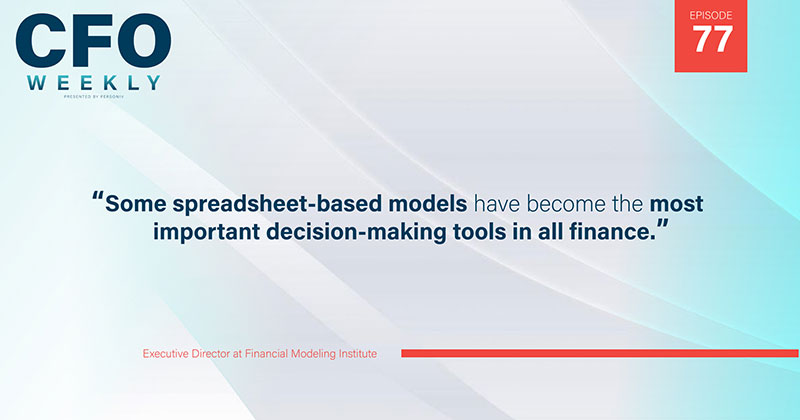 “Some spreadsheet-based models have become the most important decision-making tools in all finance.”

Need some help with your accounting tasks? Personiv can help you fill finance positions for a fraction of the cost of a full-time employee, and the best part is that you don't have to commit to a full team. Starting with just one team member your business can start enjoying the many benefits of virtual accounting and you can add on and scale up as needed. 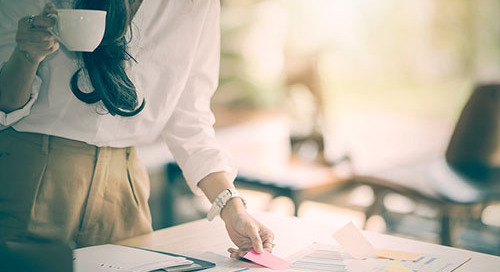 Your team members have been acting differently lately. Is it job stress? Or accounting burnout? Learn why i... 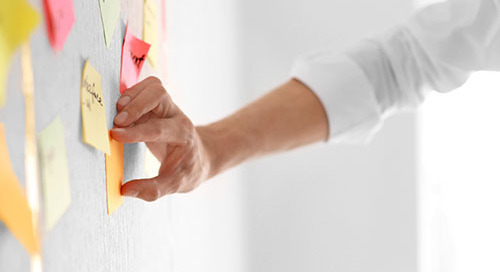 Delegation is an essential management skill. But if you’re like most finance leaders, you might not be dele...