Strategic Planning and Forecasting for the Future 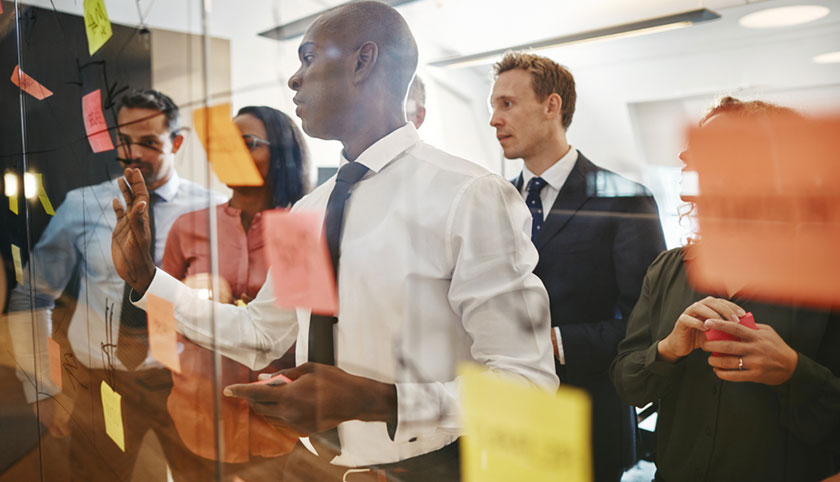 For the past two years, we've been living in constant uncertainty. The conditions we're living in these days make it exceptionally difficult to engage with your team in strategic planning and forecasting for the future.

However, our guest today knows a secret. John Cappadona, Chief Financial Officer at School of Rock, will share the critical component in planning for the future successfully.

In this episode, we discuss managing the pandemic challenges, setting up successful scenario planning and forecasting, strategic planning, amongst other topics to help you be prepared for the future.

John's Intro and His Current Role at the School of Rock 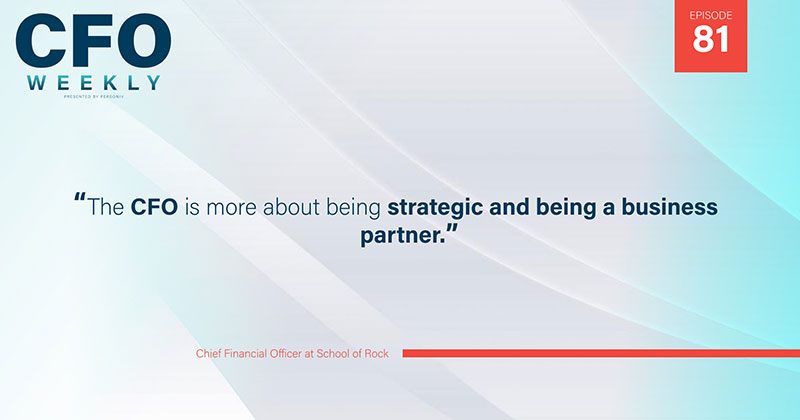 John has extensive experience building and leading high-performing finance teams in various industries. Currently, John is the CFO at School of Rock, where he oversees the financial activities of the organization but also plans and executes growth initiatives.

School of Rock is a performance-based music education business. The company is a franchisor and operator of music schools with more than 300 locations worldwide and still growing. Students learn from professional musicians in an interactive environment with the ultimate goal of performing live in front of real crowds. 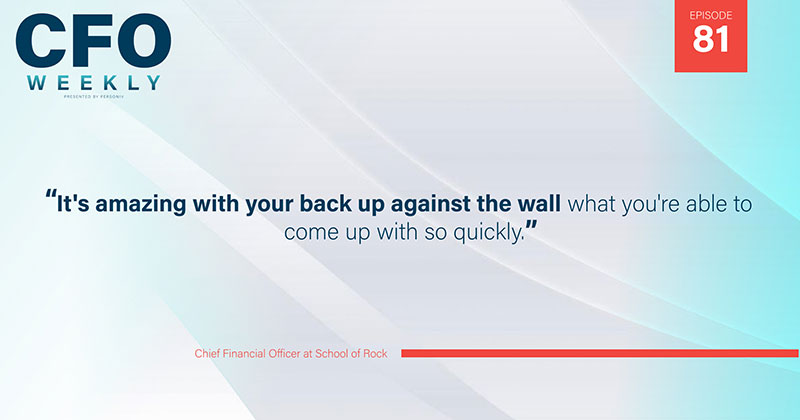 When the pandemic hit, the School of Rock felt the impact. Working 100% in-person, the company had tough times figuring out a plan to adapt. But the team managed to develop and implement a virtual program in just twelve days. Now, the School of Rock online is part of the company's product offering. It offered opportunities and opened up new markets where people from remote areas could join the classes. 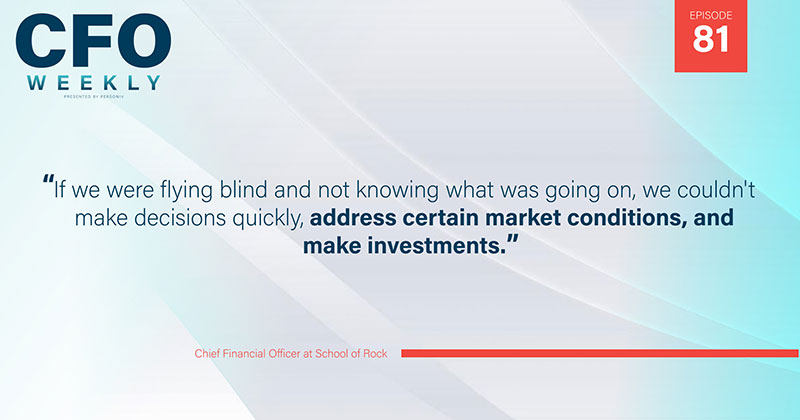 When looking to plan for the future, CFOs need to come up with a well-defined strategic plan. Collect data constantly, monitor the numbers, run multiple scenarios, and keep modeling that.

“If we were flying blind and not knowing what was going on, we couldn't make decisions quickly, address certain market conditions, and make investments”

Preparing for the Unknown While Planning and Forecasting

You have to make a decision quickly. Use the data, and make an informed decision based on the best data you have at the time. If the situation changes, you need to adjust.

“You need to adjust based on how your assumptions will change. And if you start something and it's not working out, fail quickly and move on”

Be prepared for the uncertain future with a strong team, learn more about our business solutions here. 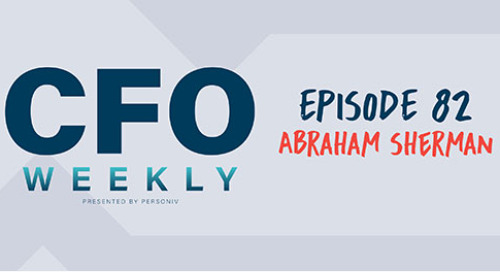 What Is the Role of a Franchise CFO

There are no doubts about the amount of work and responsibility a CFO has. How could it be even more challe... 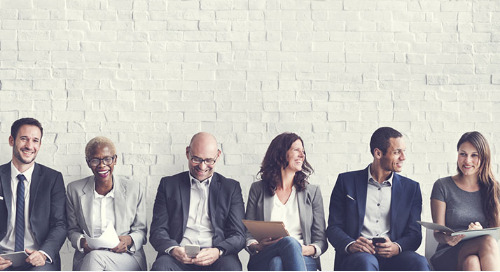 It’s well known that employee turnover can be costly. Keeping employees is often a matter of keeping employ...