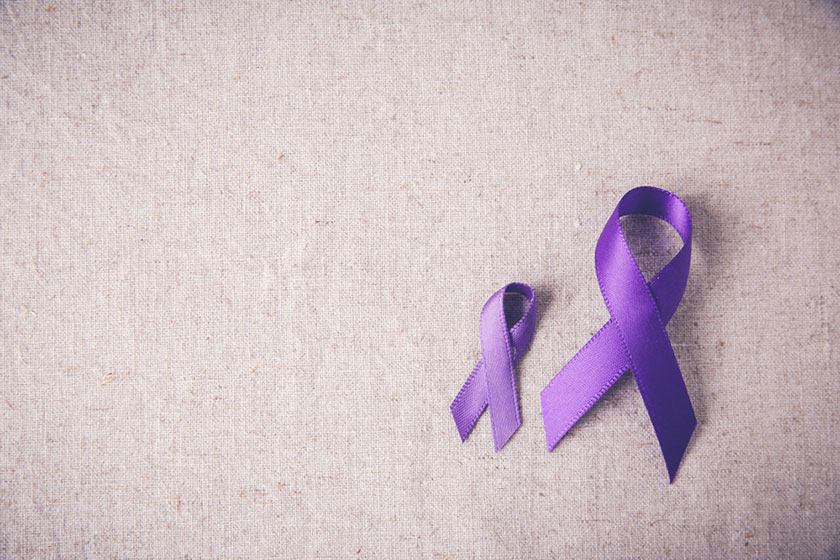 Does your nonprofit organization need a CFO? After all, it's not about the money but the mission. The reality is that to pursue the organization's mission successfully you need financial support. That’s where the CFO steps in to achieve financial success, even in a nonprofit world, and where Dave Damond will help us understand that better.

Dave is responsible for developing and implementing the overall financial strategy and stewardship of the March of Dimes, the management of accounting, budget, compliance, internal audit, and bank relationships. He also spent over 20 years at the headquarters of the American Red Cross, where he was the head of finance for the blood division that generated over $2 billion in revenue.

Today, Dave reveals what it takes to become a successful CFO in the nonprofit space.

In this episode, we discuss the role and responsibilities of a CFO in the nonprofit space, hiring the right CFO, what it takes to Become a Successful CFO at a Nonprofit Organization, and much more.

Taking Risks May Pay Off 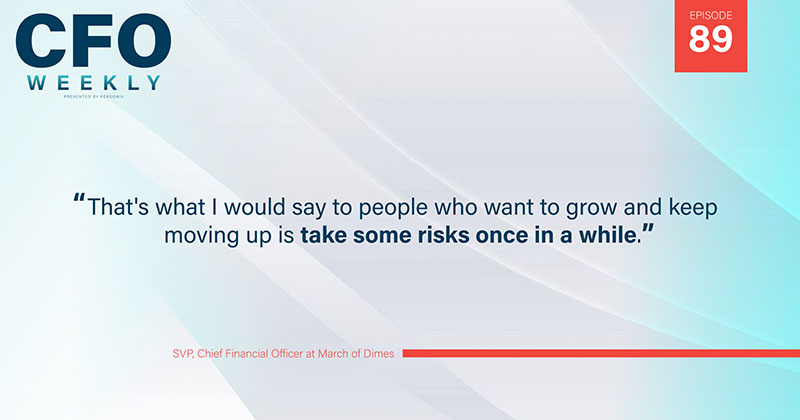 When working for the Red Cross, Dave took on a job in a business line people around him believed would fail. But he ended up propping it up, improving it,, and eventually selling. Dave took March of Dimes on a similar journey, as the company was losing money when Dave became CFO.

“That's what I would say to people who want to grow and keep moving up is take some risks once in a while.” 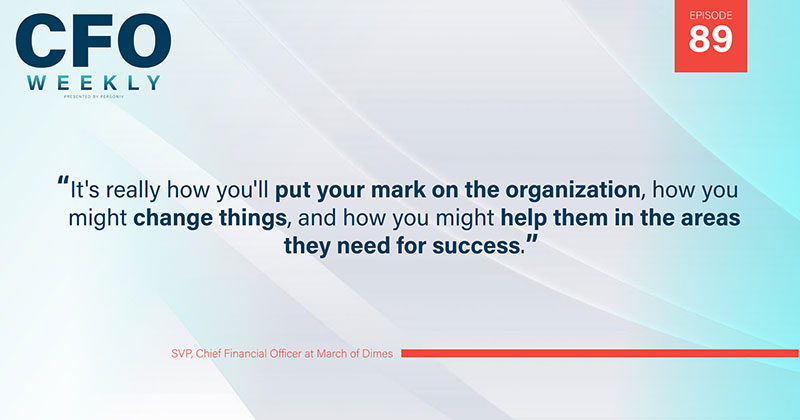 Before joining March of Dimes, Dave saw various flaws in their organizational structure. For example, it was heavily focused on transactions, and people were doing business with themselves. Thanks to his expertise and interest in changing things for the better, the organization’s financial position improved.

“It's really how you'll put your mark on the organization, how you might change things, and how you might help them in the areas they need for success.”

What Does it Take to Become a Successful CFO at a Nonprofit Organization? 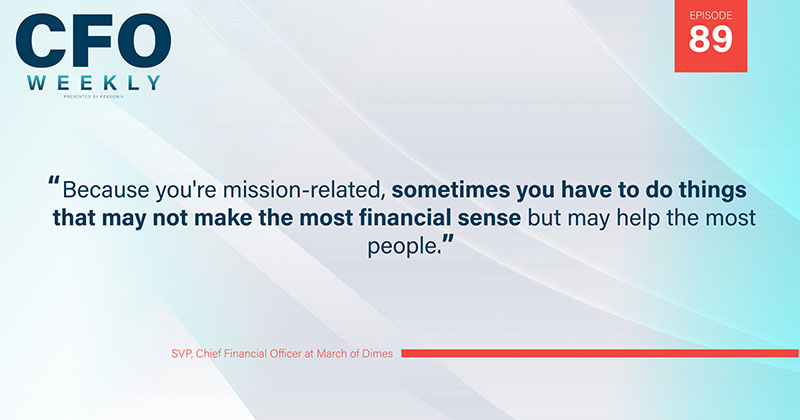 Operate the organization with financial rigor, and look at it as a business. But also make sure that you're devoted to its mission and helping the most people, even if it means sacrificing numbers.

“Because you're mission-related, sometimes you have to do things that may not make the most financial sense but may help the most people.”

Instructions on how to follow, rate and review CFO-Weekly are here.

Learn about our financial services. 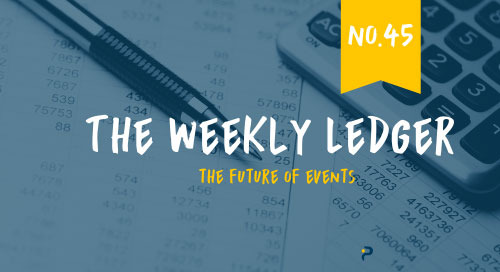 Read on to explore what the new virtual normal looks like for the events industry, what the future holds fo... 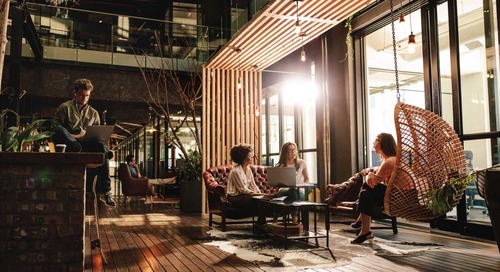 When considering outsourcing your finance and accounting function, you probably have questions: How does it... 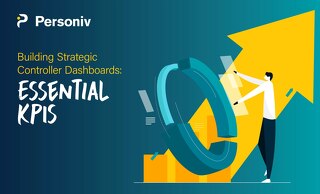 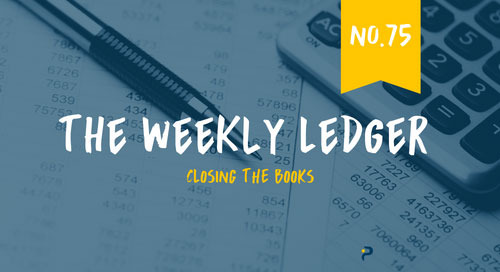 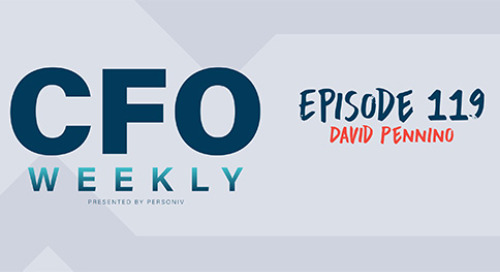 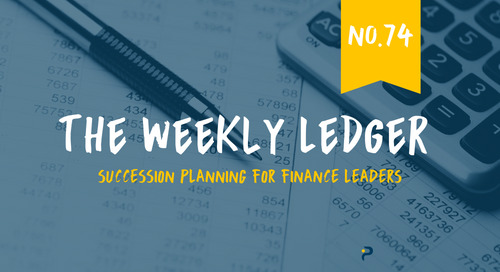 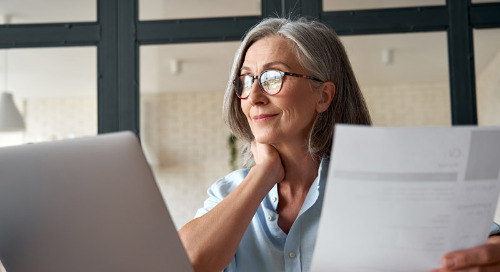 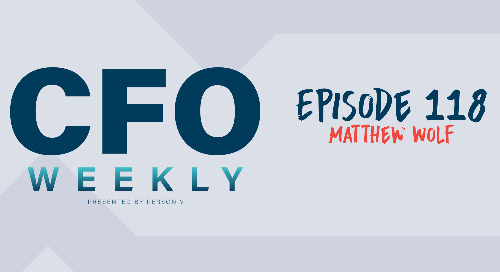 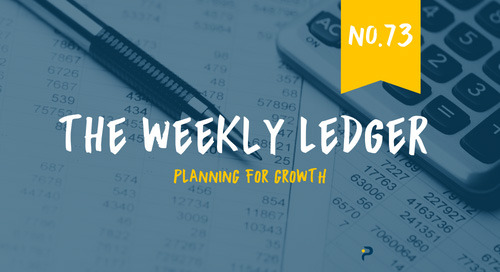 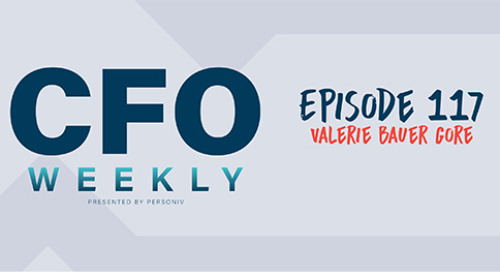 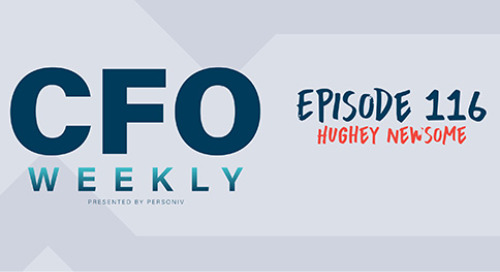 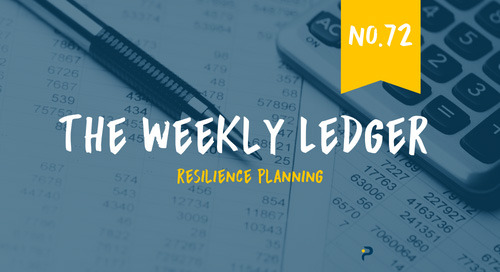 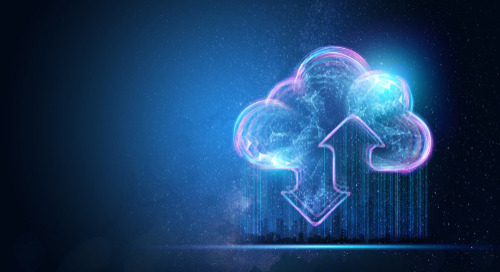 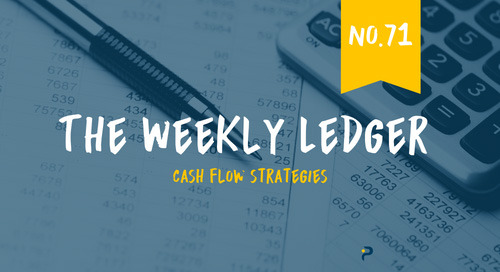 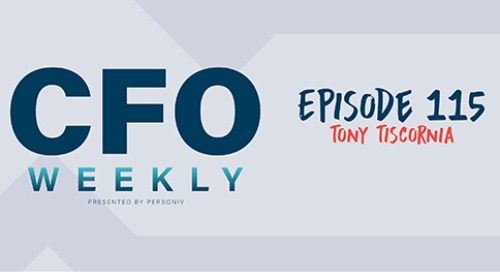 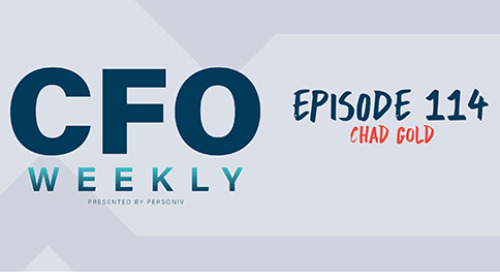 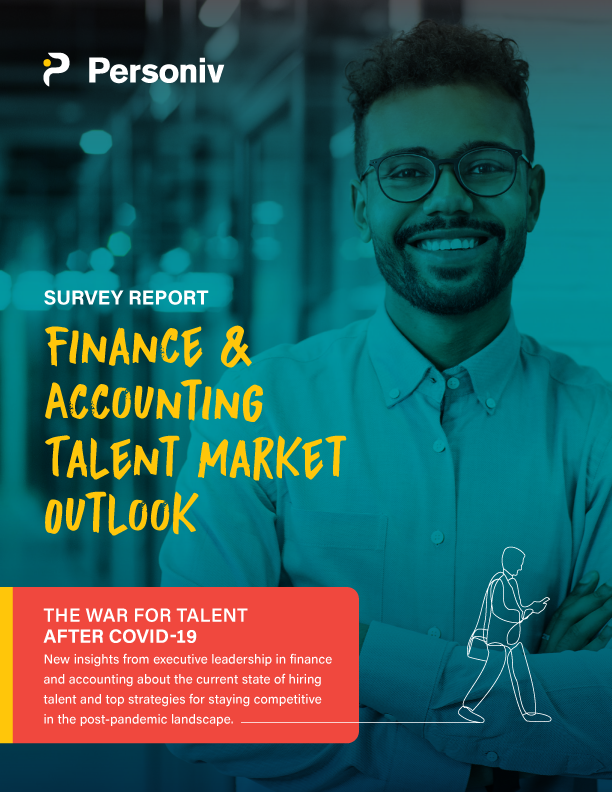 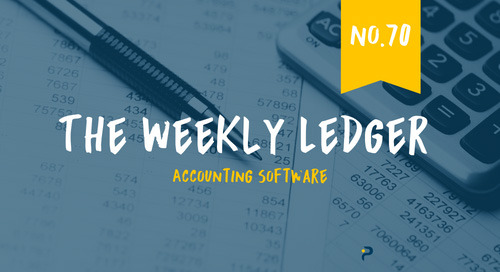 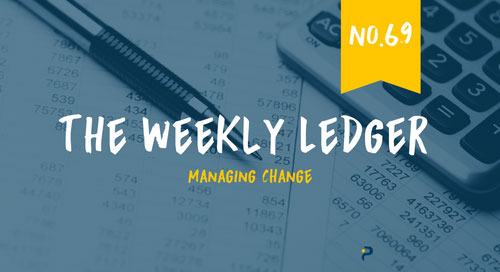 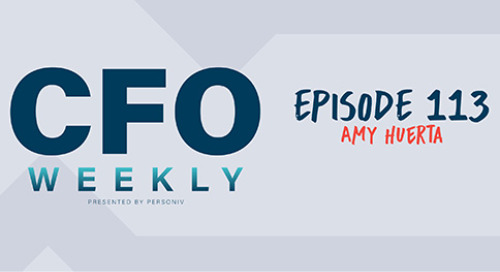